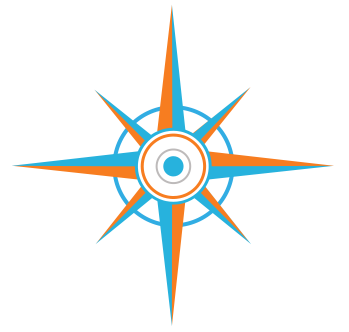 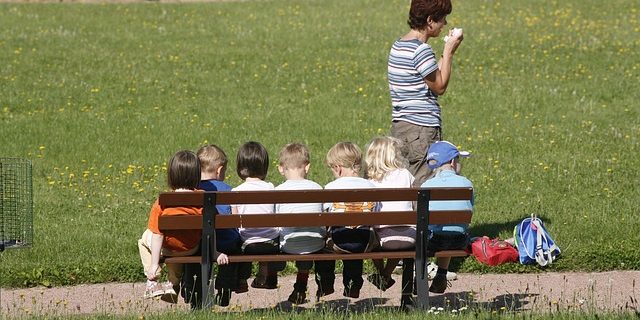 How does School Lunch Affect Learning

It is not a hidden fact
that your diet plays an essential role in your mind and has an effect on your
mental and physical health.

When an individual is
healthy enough, he is capable of participating in various physical activities.
And this is not restrained to only adults but also applicable to children.
Healthy diet and nutrition have a remarkable impact on their academic
performance, their behavior in the classroom, and so on.

During the 2012–2013 academic
year, more than 30 million students participated in the National School Lunch
Program (NSLP), according to a U.S. Government Accountability Office report. By
providing healthy lunches, schools can help their students perform better in
the classroom and improve their overall health. But do school lunches always
prove to be healthy and nutritious for students? Let’s find out! In this
content, we’ll tell you the impact of school lunches on a child’s mental and
physical growth.

Lunch Standards in The US

Lunch standards were
improved in 2012 when the U.S. government updated the National School Lunch and
School Breakfast Programs. It went through a lot of changes that include
fruits, vegetables as a separate meal. Grain choices are provided like whole
grains in different meals in different sizes, reducing the usage of sodium and
trans-fat. But the shocking fact says that not all schools implemented this
diet for their students, which means not all students ate this healthy option.

Increase in Obesity and Other Weight
Issues

One of the significant
consequences of school lunches in children is obesity and other weight problems
in children across the nation. According to the Weight-Control Information
Network, about a third of kids and adolescents in the United States are
overweight or obese.

Even if the school
provides health and nutritional diet, many schools permit their children to
consume the la carte foods, destroying the calorie-rich and high in the fat
diet that contains sodium, sugar. This is extremely unhealthy and has a lot of
risks attached to it.

Unhealthy diet and its adverse effects
on your Physique

Weight gain is not the
only reason why school lunches have a big no. Consequences of poor nutrition
are quite harmful. Children who consume too much fat, sodium, or processed food
and very less number of vitamins and minerals are likely to develop a high risk
of chronic problems.

These risks might
majorly include diabetes, kidney stones, bone loss, cancer, and heart disease.
The further dangers for kids who are active and who need more calories than the
normal limits are also at risk and may end up feeling weak, fatigued, or
nauseous during sports and exercise.

Effect of Unhealthy Food On an
Individual’s Mental Health

Correct nutrition is
done for better academic performance, so kids who consume unhealthy lunches
tend to score fewer grades and suffer a bad academic performance and face tough
time coping up with other kids. These had various long-term effects as well. According
to a 2012 article published, not getting enough essential nutrients at meals
may lower kids’ I.Q. scores, memory capacities, excellent motor skills, social
skills and languages skills into early adulthood and beyond. A child’s poor
dietary habits can even influence his sleep patterns, which may affect
cognitive behaviors and academic abilities. According to the results of a
research review published in 2004 in the “British Journal of
Nutrition,” children who are micronutrient-deficient may exhibit more
aggressiveness, less mental endurance and lower intelligence test scores.

Children who are
accustomed to having an early morning breakfast have better concentration
ability in their school hours than the kids who skip the morning breakfast.
Eating morning breakfast improves a child’s math scores and improves mental
performance. .” According to pediatrician Dr. William Sears, children who
eat breakfast also participate more in class discussions, are better able to handle
complex problems in class and get better grades. In particular, a breakfast
meal containing a balance of protein and complex carbohydrates boosts school
performance for the remainder of the day.

Why are School lunches so fascinating?

According to research
done in 2005, public schools lunches seemed too appealing to students, but they
had an exactly opposite effect on their health. Children have easy access to
school cafeteria that offers plenty of unhealthy options that includes pizza,
nachos, cookies and snack cakes, French fries, chicken fingers, and chips.
Though they have a healthy alternative to them like wraps, baked chips, and
salad bar, they have never been on the choice list of these kids.

But taking these
unhealthy options out of the school may incur a significant loss for the
schools and lose profit.

According to Karlloren
diet website, nearly all high schools and 43% of middle schools contain vending
machines and snack lines with items that are not chosen on a health basis, but
a profit basis. 20% of schools have started serving Pizza Hut and McDonald’s
food (who strikeout as the leaders of the fast-food industry) in the past few
years, the website also states.

It is the school
board’s responsibility to realize the purpose, to educate and improve the lives
of children, and prioritize the children’s health before thinking to make
enough money and filing their own pockets.

The menu list of one of
the schools like the Bonneville
Academy include items like as
baked chicken nuggets, pear slices, and salad with low fat and in breakfast,
they have sausages, pancakes and more, to everyone’s shock these choices were
still appealing.

Bonneville Academy is a K-8 STEM school in Stansbury Park, Utah. Bonneville Academy will foster critical thinking and problem solving skills in a challenging, student-centered environment; by encouraging exploration in Science, Technology, Engineering and Math (STEM). Preparing students for success in our ever changing dynamic world.